Scroll Down
In: Corporate Functions

Companies have unlimited liability, which means owners only have to bear liability for their share of a company’s ownership. They also come with a better tax advantage compared to others. Most importantly, however, companies offer a better ownership structure. This structure comes through shares, which are easily tradeable compared to other forms of ownership.

Most investors prefer investing in companies as they offer better flexibility over their investments. For existing owners, the ability to trade shares in the market provides a significant advantage over other business structures. However, these features aren’t the only advantages that share ownership provide. Owners also have the option to choose between one of the many different types of ownership.

What are the different types of ownership in companies?

Some owners may hold shares temporarily, while some will have them for the long term. Similarly, some will acquire more shares, while others may prefer to keep it low. Based on these distinctions, it is possible to differentiate between different types of ownership in companies. Some of the most prevalent classifications include the following.

Shareholders usually have voting rights that come with their shares. However, these rights may differ based on the shares they own. Most ordinary shares hold similar voting rights. However, some other shares may provide additional or no voting rights at all. Shareholders also own the right to receive dividends or any other benefits distributed by the company.

A beneficial owner is an individual or entity who reaps the benefits of ownership. However, they do not hold the title to the underlying asset that generates those benefits. For companies, a beneficial owner is someone who does not own a company’s shares. Nonetheless, they can obtain rewards from the company. For example, a broker may technically own a company’s shares. However, the beneficiary for those shares will be different.

In some cases, a complex chain may exist for a share’s ownership. There may be several parties involved in it where they may all benefit from a company’s shares. In these cases, naming a single beneficial owner may be necessary. For that reason, it is crucial to determine the entity that is the ultimate beneficial owner. This process may also be mandatory under the law under anti-money laundering and counter-terrorism acts.

An ultimate beneficial owner (UBO) is an entity that receives the overall benefit from a company’s shares. The definition for UBOs may differ from one jurisdiction to another. In most cases, UBOs will include entities that hold a minimum of 10-25% of capital or voting rights in the underlying company. Why Should Businesses Use Recruitment Services? How to Hire the Right Compliance Service for Your Business? 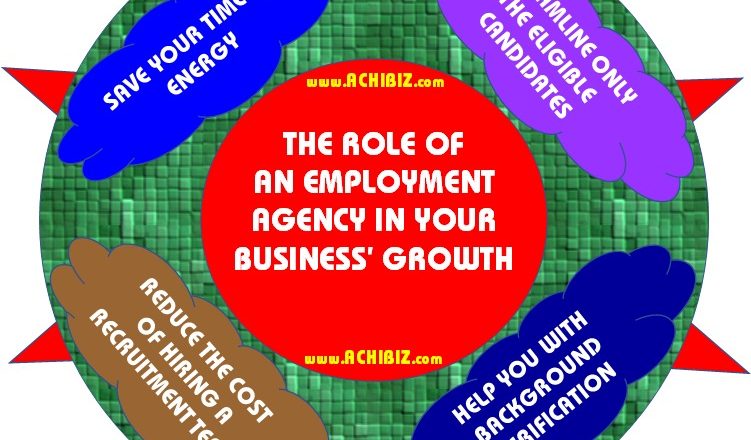 The Role of an Employment Agency in Your Business’ Growth 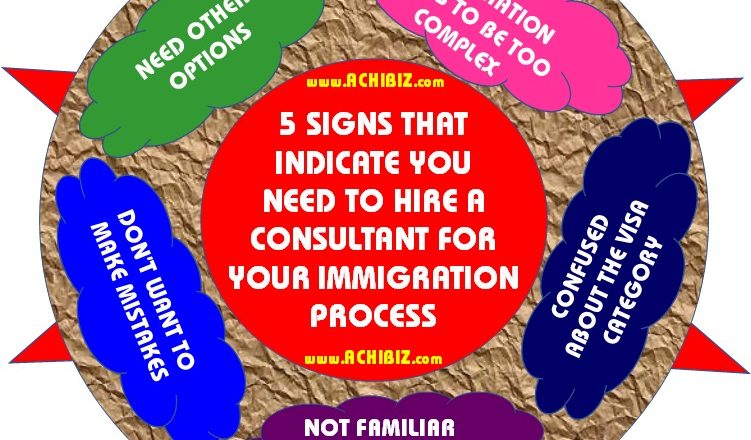